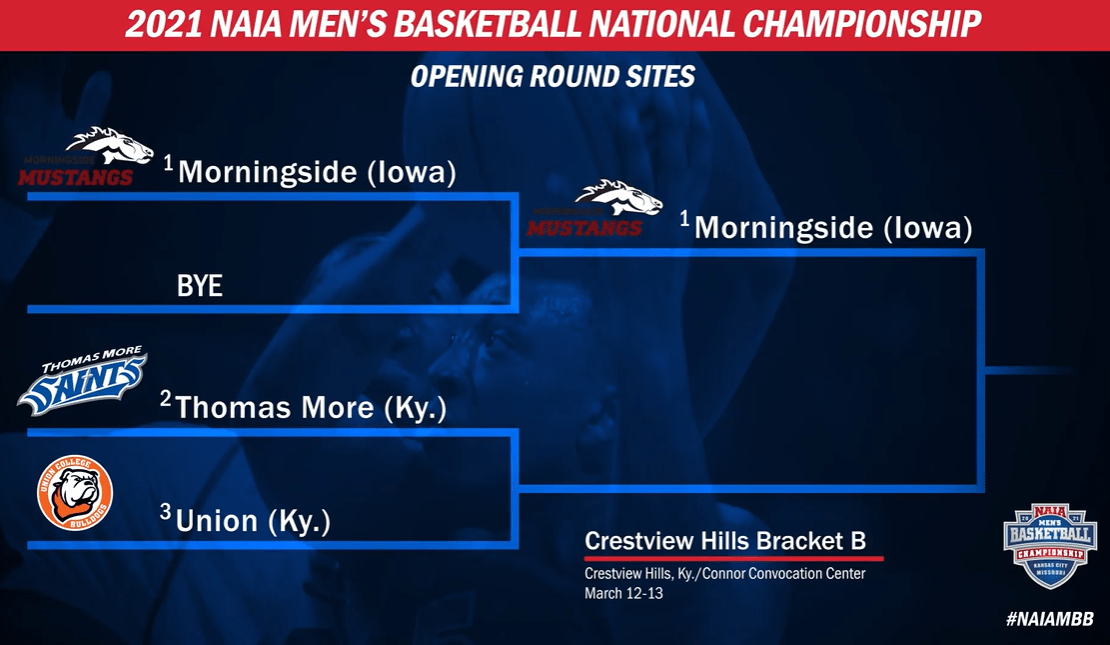 Teams Inside the Pod

Ranks Number 38 in Division I in Total Scoring Offense (2025) 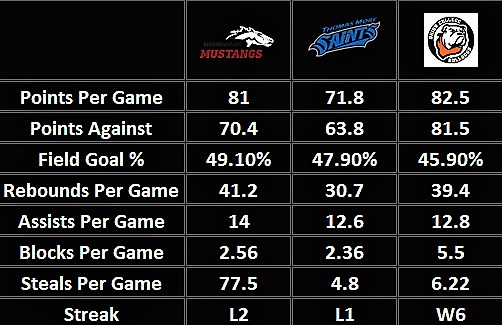 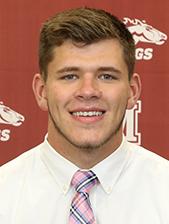 Ranks Number 5 in Division I in Total Total Rebounds (282)

Ranks Number 13 in Division I in Defensive Rebounds per Game (7.840)

Ranks Number 13 in Division I in Offensive Rebounds per Game (3.440) 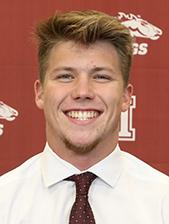 Ranks Number 45 in Division I in Defensive Rebounds per Game (6.200)

Ranks Number 49 in Division I in Total Steals (39) 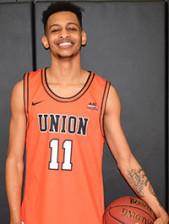 Ranks Number 3 in Division I in Total Scoring (623)

Reid Jolley and Ryan Batte have been great the past couple years for Thomas More. They didn’t get to play in the NAIA National Tournament last season with it being cancelled. As long as they win this game they will get two games at home for a chance to go to the Sweet 16 in Kansas City. This team is smart and has good chemistry. They run their offense and make you pay for one little mistake. They are just 7-5 at home though, so this isn’t a slam dunk for them to win the Pod.

Union is going to come into this Pod really loose. It was looking like a rebuild year for the Bulldogs during the crazy regular season. They entered the Appalachian Athletic Conference Tournament as the 7-seed and it looked as though their streak of 7 straight AAC Tournament Titles was going to come to an end. However, the Bulldogs had other plans and rallied to win their EIGTH straight AAC Tournament Title, giving them a berth into the NAIA National Tournament. Markell Turner is one of the best scorers in the country and the sophomore is going to be fun to watch over the next couple of years! They get a tough draw here as they have to face Thomas More on the Saints home floor.

Hall of Fame Head Coach Jim Sykes will retire after this season to become the full time Athletic Director at Morningside. Trey Brown and Zach Imig have been playing and winning together since their high school days. Brown has been a double-double machine this year playing against a league full of good big men. They get a bit of a tough draw here though as, even as the 1-seed in this Pod, they may have to face Thomas More on their home court.

Winner of #2 Thomas More and #3 Union

This Pod will come down to whether or not the Saints can protect their home floor or not. They have seen good scorers and players this season playing in the Mid-South, so you expect them to have a good game plan ready to go for Markell Turner and the Union Bulldogs. If Union can carry the momentum off of the AAC Tournament run, them they can hang with Thomas More and make it interesting. Neither team has seen a big like Trey Brown this season. While the Mid-South does have EJ Onu, but Ej is a different player than Brown is. This Pod will come down to two main keys:

1. Can anyone beat Thomas More on their home floor.

2. What do teams do to take away Trey Brown on the inside for Morningside.

This isn’t to discredit a fun Union team. They have an uphill fight in this one, but they may have a little March Magic left in their veins! Markell Turner is electric and is the best scorer in this Pod. The Bulldogs are well coached and will be ready for the fight. They have won 6 straight coming into the tourney and really are playing their best basketball.

Thomas More plays such a methodical game offensively. They space the floor, will play five out and beat you with spacing, cutting and shooting. They execute well and take advantage of mismatches. If they can win the 1st game against Union, they will look to pull Trey Brown away from the paint and Batte could get him in foul trouble by driving on him from the mid-post. When they control the tempo and get stops they are tough to beat.

Brown and Imig are legit! The Mustangs have been a bit inconsistent behind those two though. If they are going to get out of this 2 game losing streak they are going to have to have some guys step up! You got to think they will also be pumped up to try and go as deep as they can in the National Tournament for Coach Sykes in his last season! 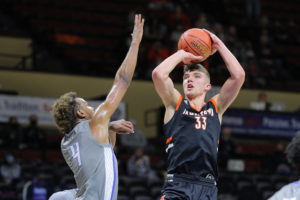 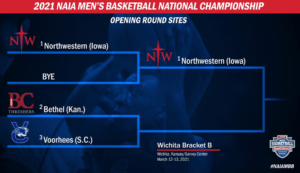