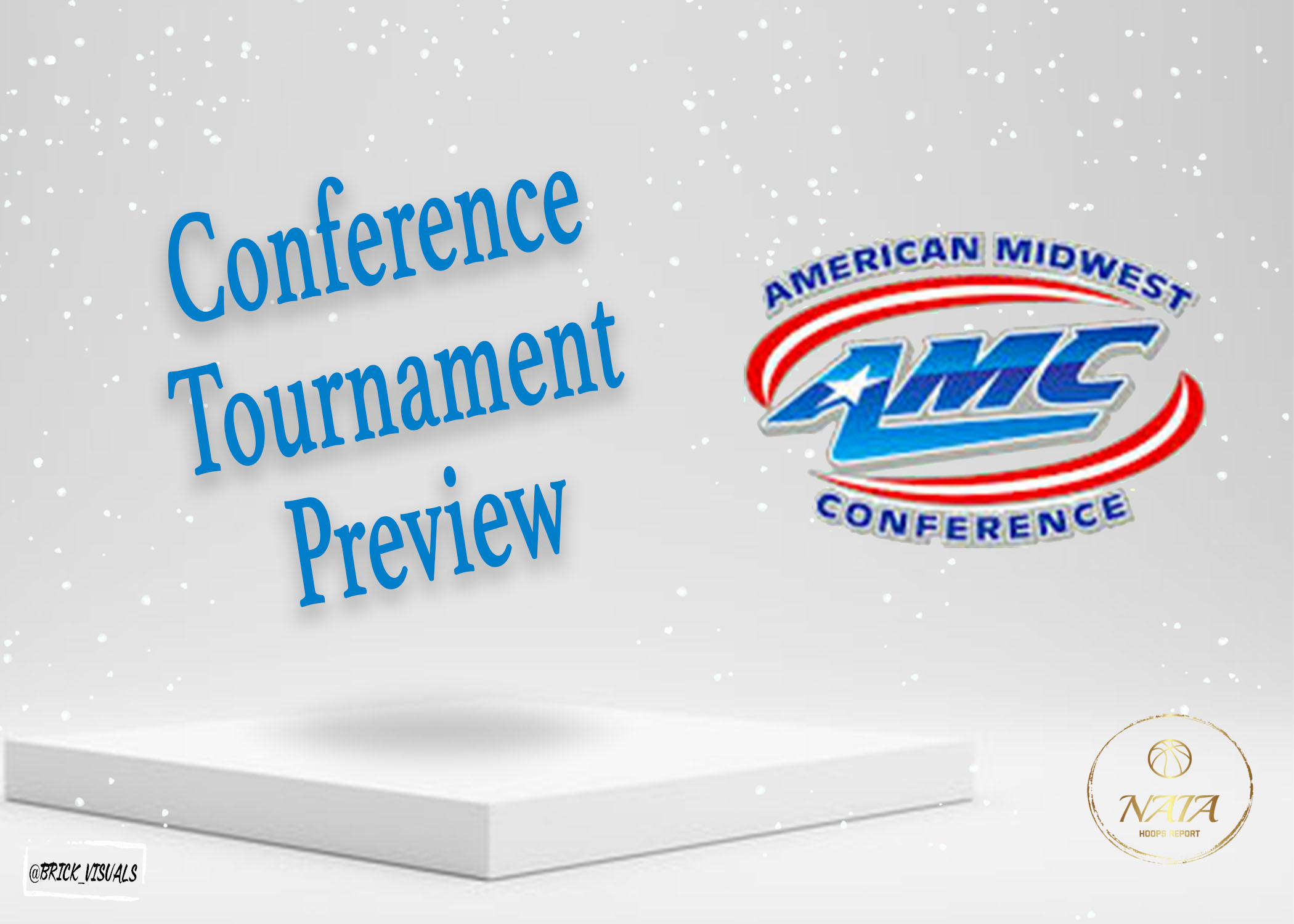 Tony won the AMC scoring title this season and is a the main option in a really balanced Columbia offense. He hasn’t shot the ball great this season, but it hasn’t stopped him from producing each and every night.

Tedrick has been the staple for CBC this season. He is one of the guys that was on this team a year ago when they lost in the AMC Championship game to Harris-Stowe. Expect Wolfe to be really motivated to extend his season!

Shakeel is one of the best players in the AMC. He is a fierce rebounder on both ends of the floor and leads the AMC in RPG wile also being 3rd in PPG.

#1 Lyon – We can’t understate what a great job Coach Chad Tapp has done with this Lyon program and now winning their 1st ever AMC Title, and first conference title of any kind since 1982-83. The Scots force people to play their style and are tough and gritty defensively.

#2 Central Baptist – The Favorite to win the league coming into the year, but lost in the last game of the year to fall into 2nd place. This is a deep CBC team that will be motivated to win the tournament after falling short last season!

#4 Columbia – We usually try and pick a team outside the Top 4 seeds, but with a smaller league we are going to go ahead and go with Columbia. They have beaten each of the Top 3 seeds this season already and is a team that won 9 of it’s last 12 games of the season.

Play-In Game Notes: #9 Harris-Stowe State @ #8 William Woods. Quite the story on both of these squads. Harris-Stowe began the year with one of the best players in the NAIA in All-American Deshaun Munson, but he decided to end his season and try to chase his pro basketball dreams. William Woods is in this game because contract tracing made the Owls sit out for the last two weeks and they didn’t have enough games to be seeded. It will be interesting to see if they are rusty at all after not playing for so long. No time to make excuses though, it’s tourney time and you have to beat the best to be the best no matter if you’re the 1 or 9 seed!