Another Coaching Change in the Sooner Athletic Conference

Another Coaching Change in the Sooner Athletic Conference

The Sooner Athletic Conference has another coach jumping to NCAA D2. Last month we saw Vinay Patel leave Oklahoma City University for NCAA D2 Northwestern Oklahoma, and now Coach Aaron Coombs from Oklahoma Panhandle State University steps down in order to take the Head Coaching position at Georgia Southwestern.  Coach Coombs did a really nice job in his one year at OPSU, as he helped to lead the Aggies to it’s first .500 or above season since 2002-03.

With Langston , OPSU, and Southwestern Christian (Ok) Head jobs open still, it will be interesting to see who gets these positions and if it leads to more openings at the NAIA level.

I have also been told that Southwestern Christian (OK) will be announced soon as well.  I will update this blog as soon as it is announced! 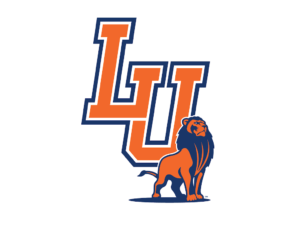